Thank you for visiting our staff page. Here, you can see our pastors, administration staff, ministry staff, and other movers and shakers behind the scenes at Bidwell Pres. 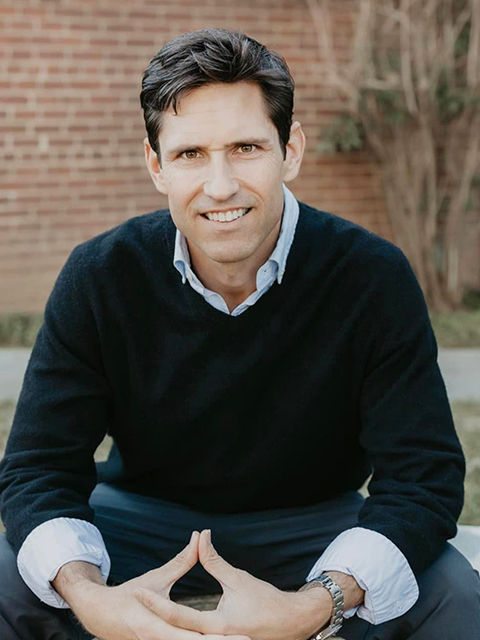 In 2016, Henry and his family moved to Chico from the Bay Area, where Henry served as a pastor for nine years. Although Henry grew up in Petaluma, CA, his education pulled him eastward across the country, first to Arizona for his bachelor’s degree (University of Arizona) and then to New Jersey for his Master of Divinity at Princeton Seminary. Henry finally returned to California, where he served as a pastor for missions at First Presbyterian Church of Burlingame, at which time he also earned his doctorate at Fuller.

One of Henry’s joys in ministry is seeing how people make the connections between their faith, gifting, and their service to God. He likes to witness how we receive the fullness of life when we serve in the manner the way Christ made us. Also, with a heart for biblical justice, Henry spends time twice per month teaching a bible study at the Jesus Center in Chico and is a jail minister at Butte County Jail, visiting weekly to support, encourage, and pray with inmates.

Henry and his wife, Jenna, have three young children: Hartley, Hayden, and Madeline. In addition to his passion for Christ and ministry, Henry loves the Giants, Red Sox, 49ers, and Warriors, playing golf, piano and guitar, watching films, reading everything written by Tim Keller, several books by NT Wright, and reading American history. During his time in seminary, he took film classes in New York, received training and performed in the theater, where he also studied in college along with communications. 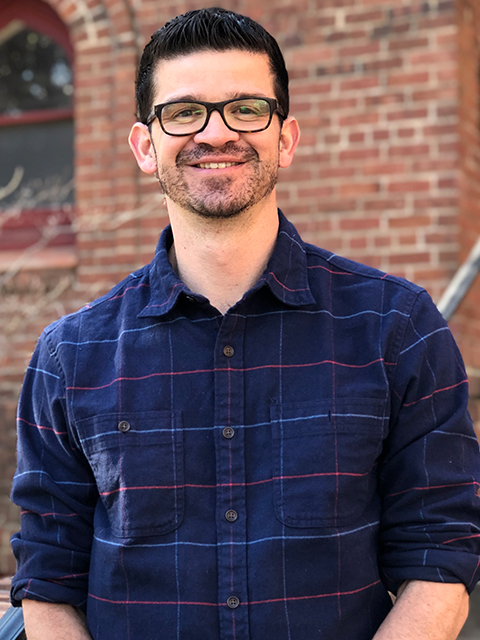 Ray has served churches for over seventeen years; from Atlanta, Long Beach, the Bay Area, north of Pittsburgh, and now at Bidwell Presbyterian Church. He and his wife of fifteen years, Jeannine, have two boys, Micah (7) and Jayden (5). The boys were both born in the Bay Area and the family is excited to be back on the West Coast.

Ray has a Masters of Divinity from Fuller Theological Seminary with an emphasis on family and youth and is presently working on a Doctor of Ministry in the areas of Organizational Change and Adaptive Leadership. During his free time, he likes to “chase his boys around in circles,” play guitar, “throw heavy things around the gym,” read mind-blowing stuff, cycle, and date his wife Jeannine.

When asked, “Where are you from?”, Ray likes to respond with the Johnny Cash line, “I’ve been everywhere, man.” He is originally from the Chicago area, where he spent high school and college, but his childhood days were spent in El Paso, Texas. 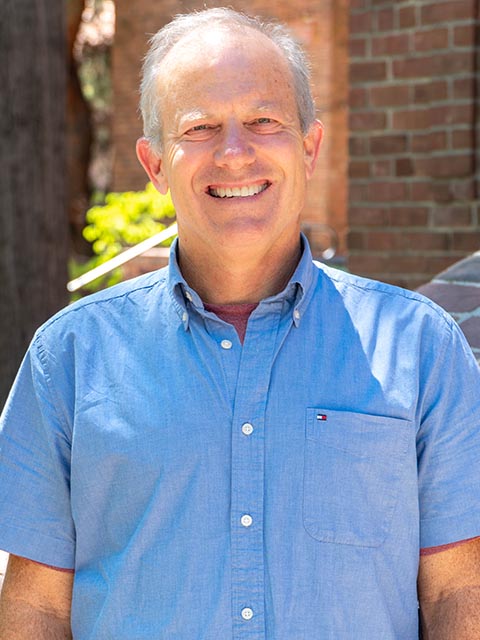 Greg is a former pastor at Bidwell of twelve years, holds a Ph.D. in Christian Education, is an author, researcher, and guest lecturer at CSU Chico. He studied comparative literature at U.C. Berkeley and theology at Princeton Theological Seminary (MDiv), the Universities of Tübingen and Heidelberg, and Berkeley’s Graduate Theological Union, where he received his Ph.D. Greg has also served as an associate pastor at Fifth Avenue Presbyterian in New York City. He has been interviewed by CNN, the BBC, the New York Times, and The Today Show. Greg is married to Laura and has two young adult daughters – Melanie and Elizabeth. 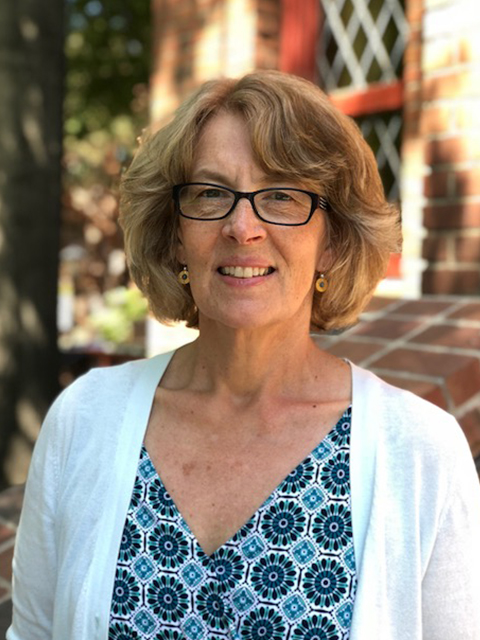 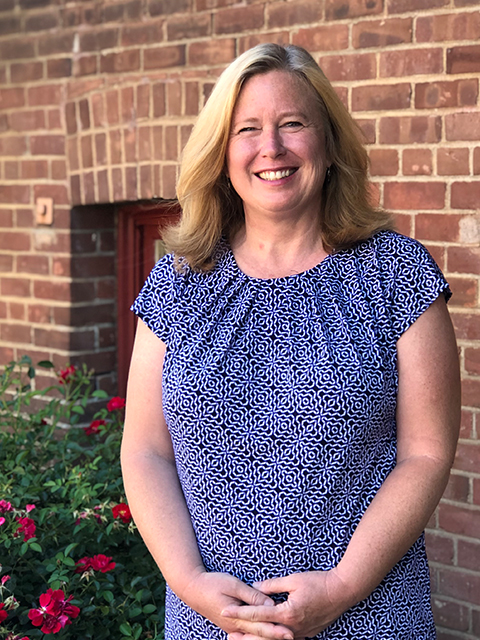 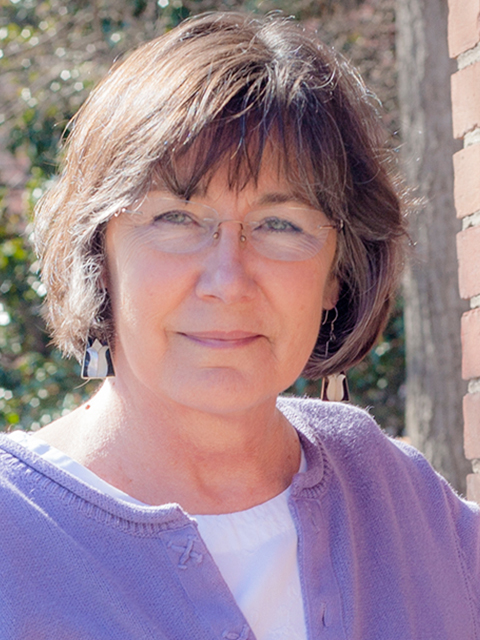 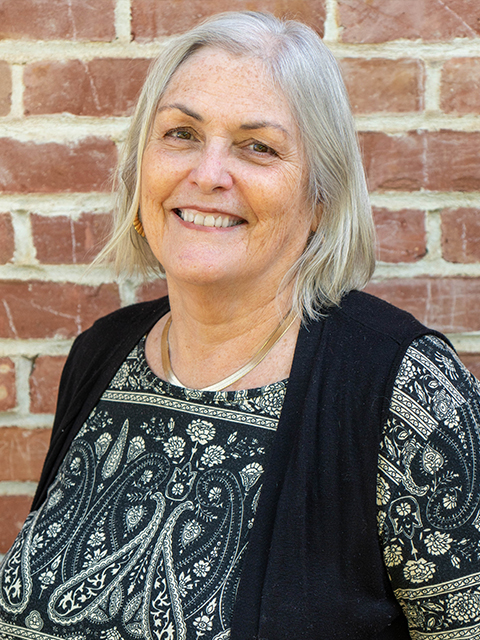 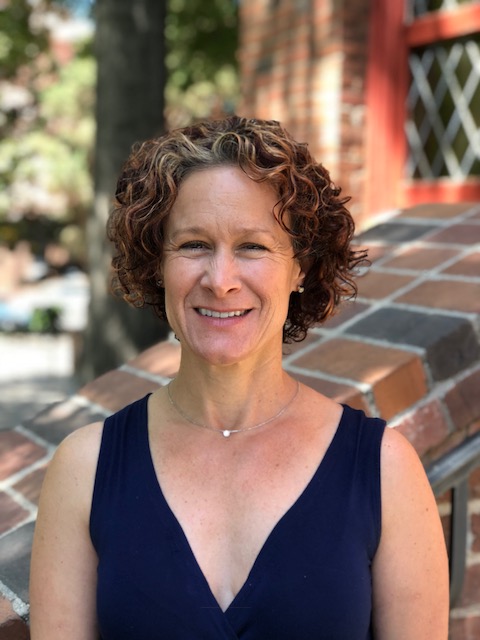 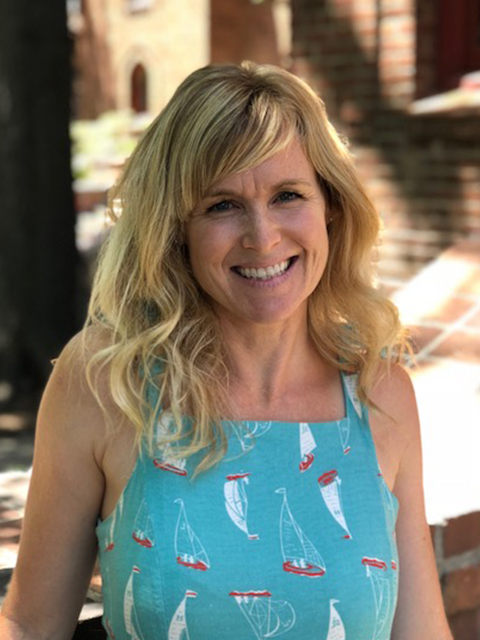 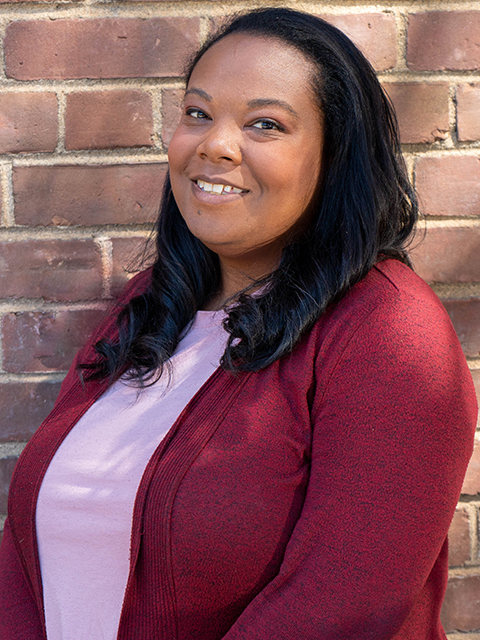 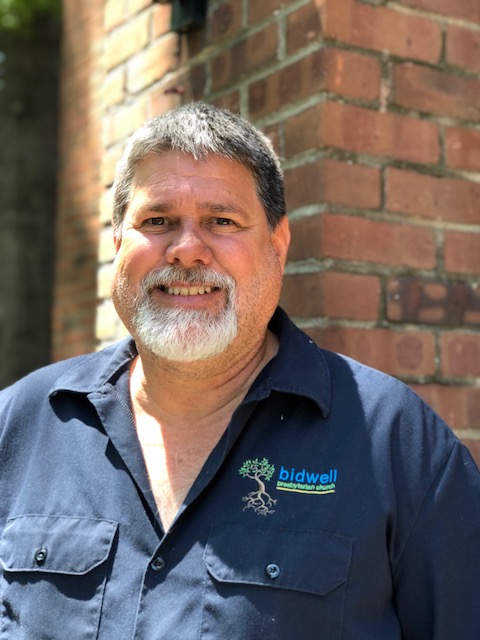 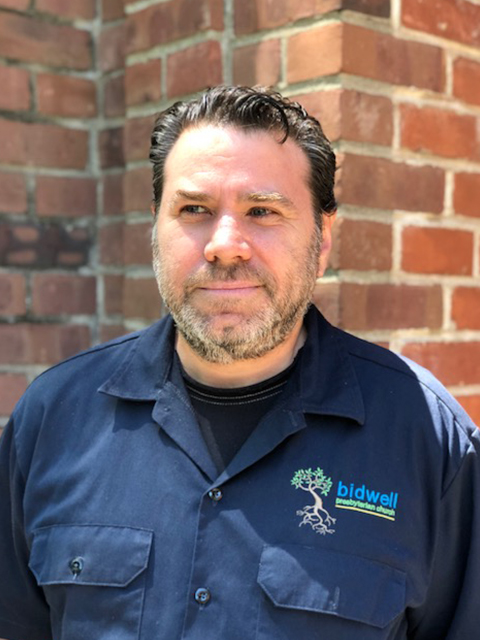 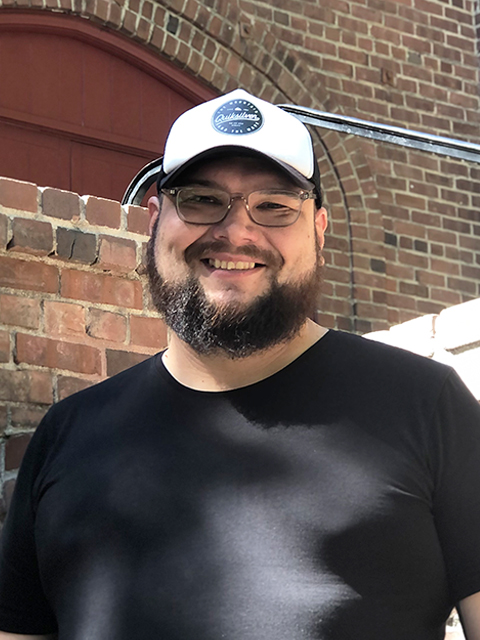 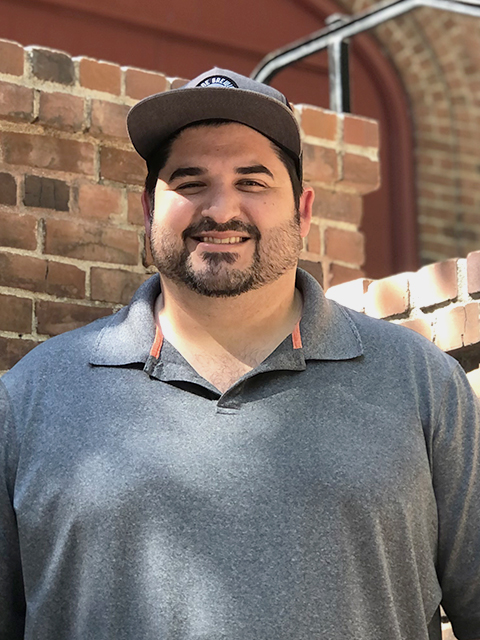 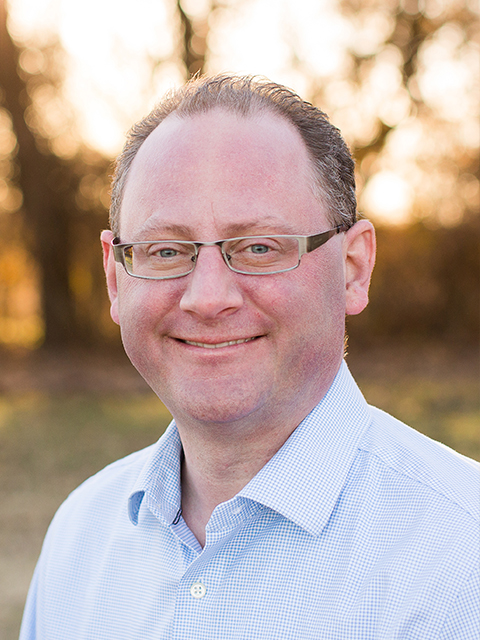 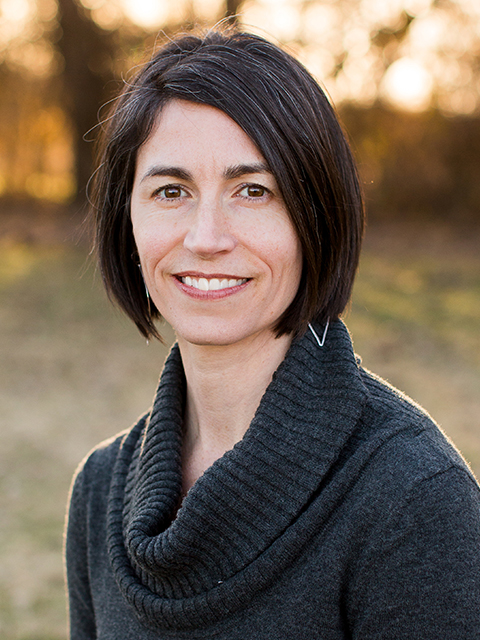 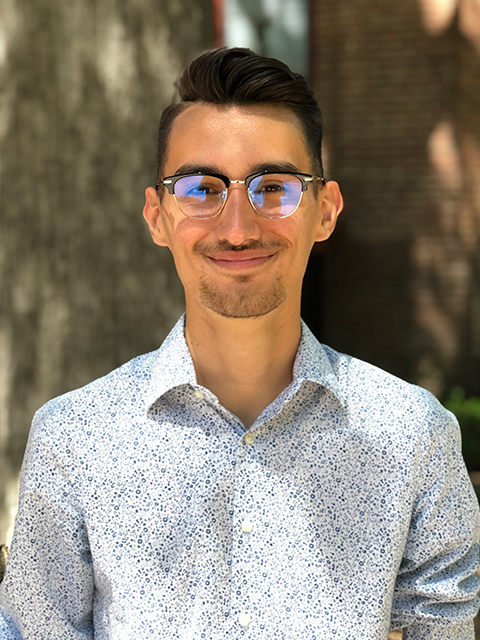 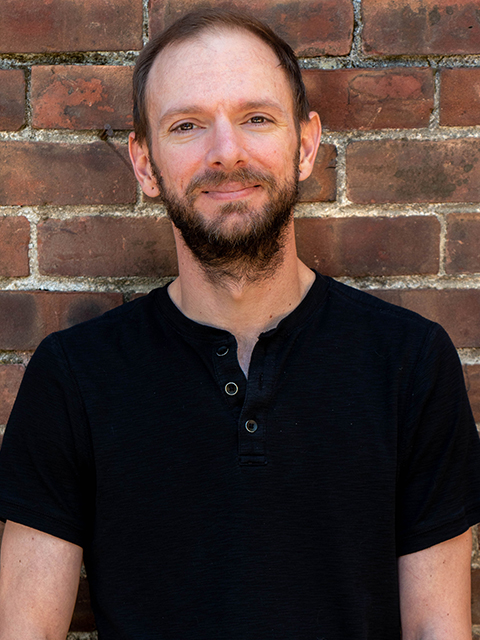 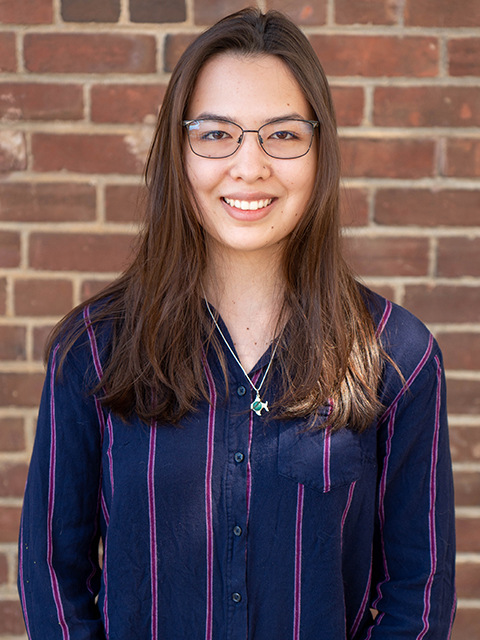 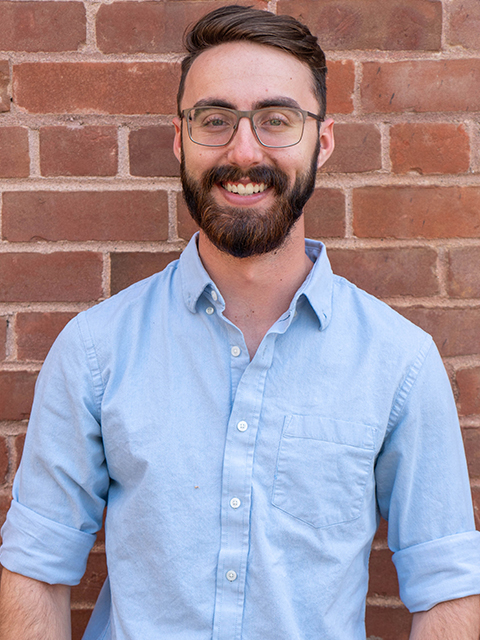 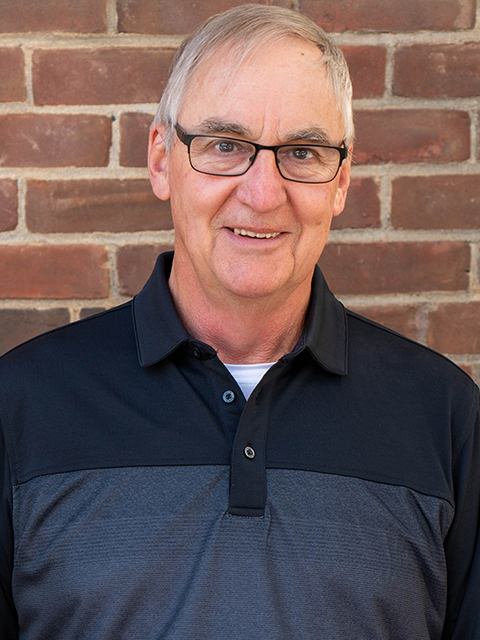 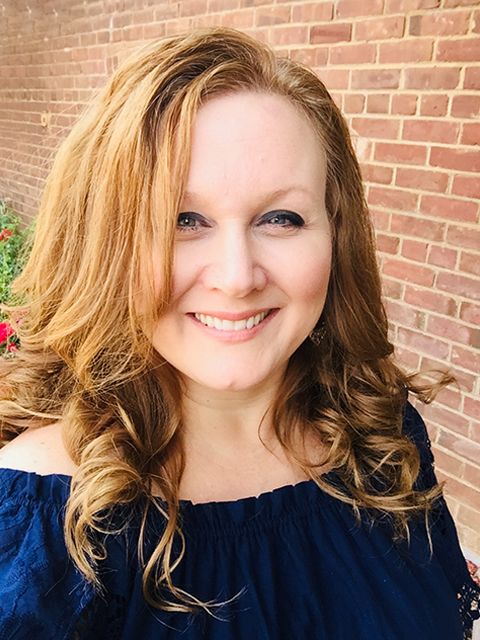 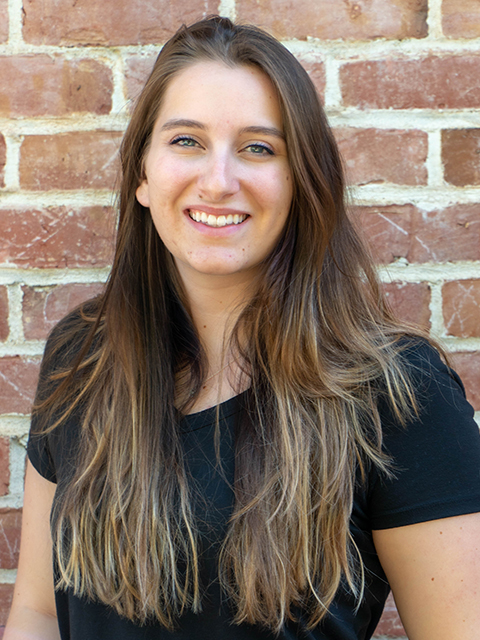 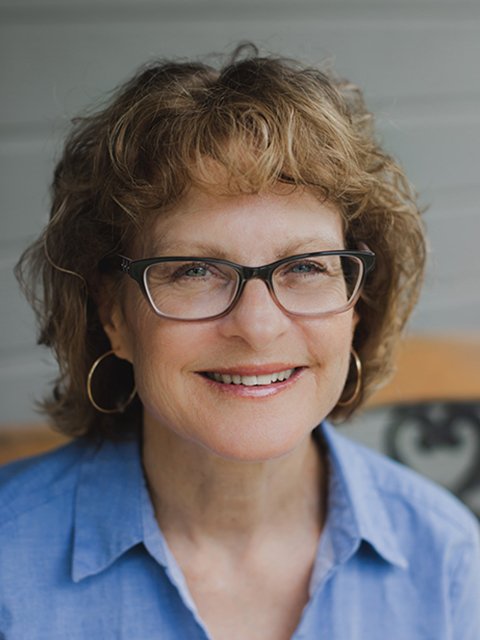 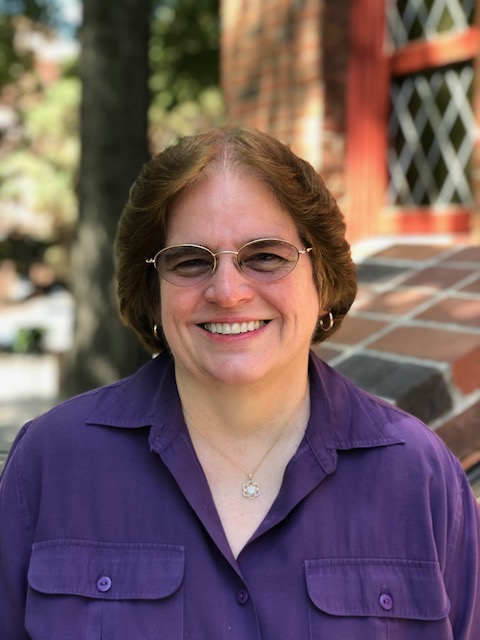 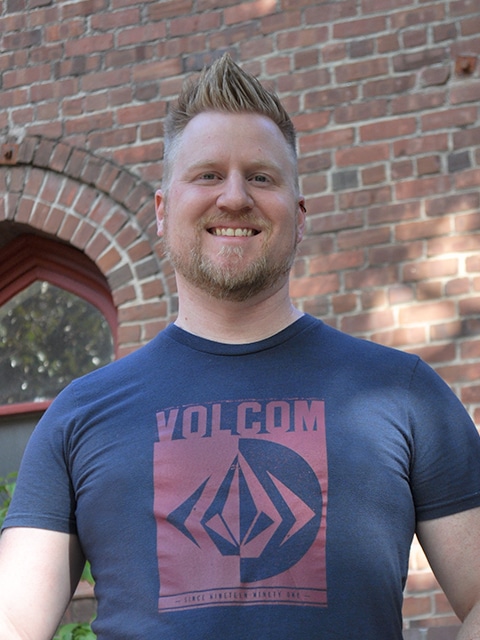 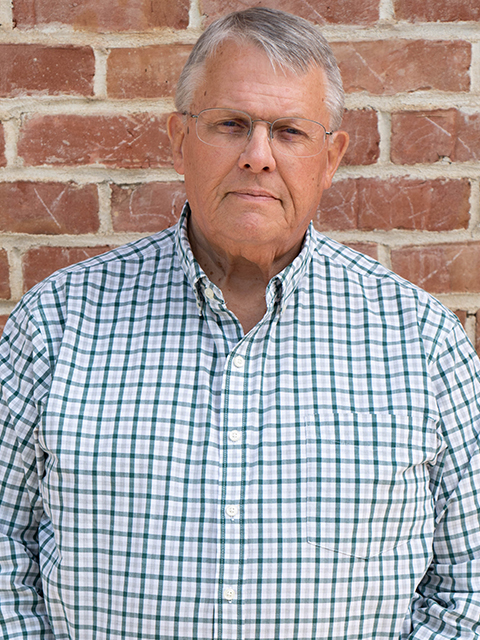 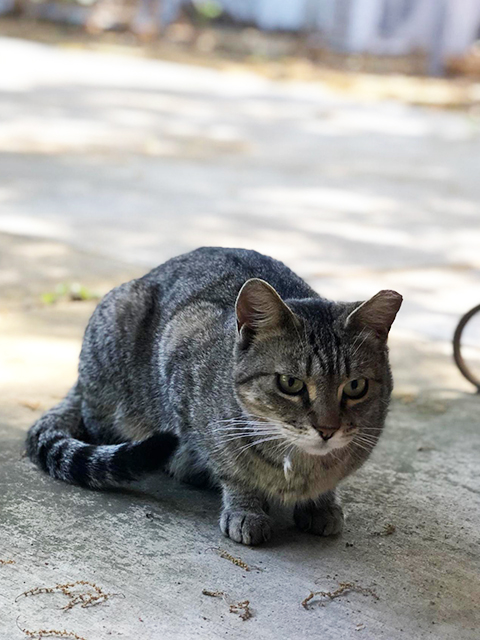 MY BPC | FACILITY USE | CAREERS